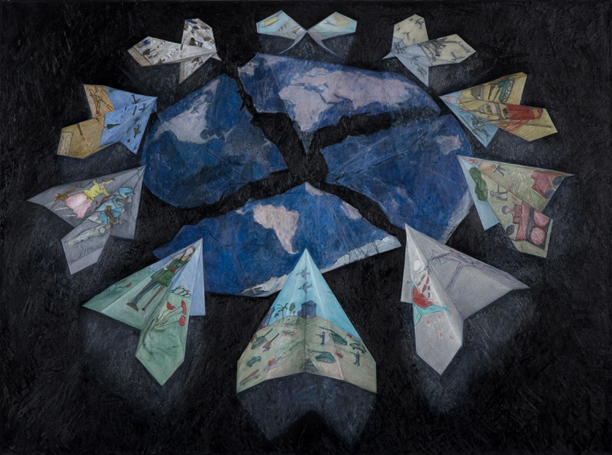 Nike Middle East, has launched an ad that has caused much turmoil. The ad feautures arab women in sport attire working out and participating in many different sporting activities. But why all the fuss? Women are not exactly encouraged to participate in sports, prohibited is a strong word but it does somewhat captures the reality for women of all ages in some areas of the Arab world like the Saudi Arabia, the United Arab Emirates and Brunei whereas in Iran for exemple women are allowed to participate in some sportive activities but not all them. So, having veiled women in skates rushing down the streets, wearing their cool snikers and minding their business, is a shock, long overdue, for the corservative males that dictate their every movement.

In the Vatican, Pope Francis fuels another yet controversial discussion as he publicly said, that it is best to be an atheist than a “hypocritical” catholic. That is not the first time the current Pope has done something rather radical as he has repetedly said that everyone should be free to follow the religion on may choose.

Germany, has, for a third consecutive year, recorded a budget surplus of 23,7 milion euros. The interest however lies with the fact that most of the european countries, including France, Spain, Greece, the UK, have only budget deficits to show for during the last years. One may extract many different explanations as to why Germany seems to be unaffected by the staggering crisis that afflicts the E.U, though my observational “input” is that they may have actually gained- oddly enough- something out of this situation, maybe even a tax reduction is on the way now.